The Maritime Environment Protection Committee (MEPC) of the International Maritime Organization (IMO) decided to extend the time for compliance with the Ballast Water Management (BWM) Convention. As a result, only vessels built after its entry into force on September 8, 2017 will immediately be subject to the new ballast water performance standard. Other vessels will be exempt until their first International Oil Pollution Prevention (IOPP) renewal survey, which will be conducted after September 8, 2019. Such surveys typically take place every five years. Thus, some vessels will have until 2024 to comply.

This brings us 20 years after the adoption of the BWM Convention on February 13, 2004. Implementation has already been delayed by the lengthy ratification process. Recently, the BWM Convention obtained enough signatures to enter into force, i.e., 30 by states representing 35% of the gross tonnage of the world’s merchant shipping. With the accession of Honduras, the number of signatories reached 61 on Monday. The US has not joined. And very few states have objected to the recent proposal made by Brazil, the Cook Islands, India, Liberia, Norway and the UK to extend the time for compliance.

Shipowners and operators have been lobbying to buy additional time for an industry that is still recovering from the financial crisis. Clearly, compliance with the BWM Convention will require significant investments in equipment and training. The time extension, however, will have little effect for vessels sailing in US waters. A federal regulation already imposes domestic standards that are more stringent than those of the BWM Convention. Vessels with a ballast water capacity below 1,500 cubic meters must use a treatment system approved by the United States Coast Guard (USCG) to release ballast waters within 12 nautical miles of the US coastlines.

So far, vessel owners could easily obtain exemptions due to the lack of approved systems. However, three different systems are now available. Thus, the USCG has announced that extensions will not be granted unless there is strong justification. The USCG has also reminded shipowners and operators that the delayed implementation of the BWM Convention will not exempt compliance with the federal regulation that is already applicable in US waters. 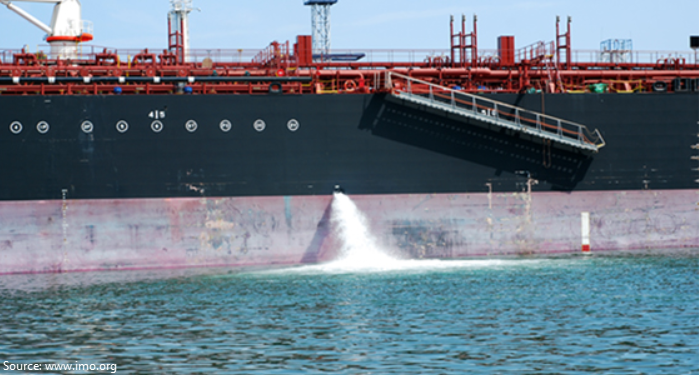 COVID-19: The World Health Organization (WHO) has come up with several strategies to help everyone cope with what is an undeniably challenging time.
26 marzo, 2020

IEC Telecom Welcomes New Iridium GMDSS Service
12 marzo, 2020
Share This
We use cookies to ensure that we give you the best experience on our website. If you continue to use this site we will assume that you are happy with it.Ok