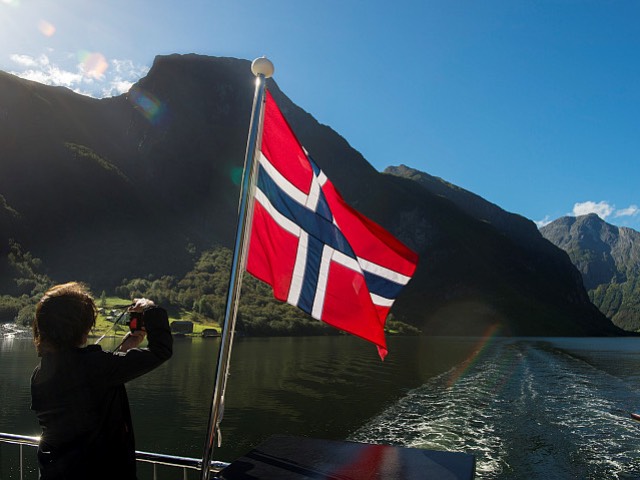 An increasing number of Norwegian shipowners chose to fly the domestic flag. Norway is currently the world’s fourth largest shipping nation measured by value. This is shown by recent figures from the Norwegian Ship Owners’ Association.

Measured by value, China, Japan and Greece are by far the three largest shipping nations, followed by Norway and the United States. In the Norwegian fleet, the offshore segment has the highest market value. The United States is the only nation to have an offshore fleet with a higher value than Norway, according to the website of the Norwegian Ship Owners’ Association.

In recent years, the Norwegian-controlled foreign-going fleet has experienced steady growth in both the tonnage and the number of vessels. However, there was a slight decrease in the number of ships in 2020. Measured by tonnage, the fleet has grown moderately. In January 2021, the fleet consisted of 1783 ships totalling 51.1 million deadweight tonnes.

Beneficial to the cluster

“For several years, we have seen a positive trend in the NIS register, which is very gratifying. This is important, not only to us, but to the entire Norwegian maritime cluster. We all benefit from the fact that more ships are flying the Norwegian flag, as this implies a higher level of competence and increased international influence,” says Acting Director General of Navigation and Shipping, Lars Alvestad. He explains that increased tonnage gives Norway the opportunity of flexing its muscles when promoting a cause, and especially when legislative amendments are ratified, in the UN’s International Maritime Organization (IMO).

“The tanker and bulk fleets are growing, which is very interesting. This will help us gain competence and experience on this type of vessel. To be a good partner for the maritime cluster, both nationally and internationally, it is important that we have a diverse fleet and extensive competence in the various fleet segments,” says Alvestad.

In recent years, an increasing number of Norwegian shipping companies have chosen their domestic flag, and more newbuildings will fly the Norwegian flag. In a survey, the Norwegian Ship Owners’ Association asked their members if they would consider re-registering their ships under the domestic flag this year. The responses revealed that the potential is more than 60 ships. The Norwegian Maritime Authority (NMA) wants to exploit this potential.

“We aim to be the preferred maritime administration, which implies a requirement for a high level of service. Close dialogue and cooperation with our customers are also vital. These are key focus areas for all departments of the NMA, and feedback from the industry indicates that our 24/7 availability and professional expertise are highly valued,” says Elisabeth Hvaal Lingaas, Head of Department at the Ship Registers.