The transport segments have gradually increased their turnover since the financial crisis struck the industry in 2008, and have now returned to levels seen prior to the financial crisis. The offshore segments have faced extremely demanding times since the price of oil dropped in 2014, and have seen their turnover cut by half over the last three years. Some improvement is expected in rig markets, but offshore service companies anticipate that turnover will decline further in 2018.

In general, all segments anticipate somewhat higher activity levels and improved profitability. More than half the companies surveyed expect better operating results in 2018 compared with 2017, twice as many as in last year’s survey. Only 23 per cent expect results to be weaker this year than last, down by half from one year ago.

At the same time, we see that the offshore segments are still facing extremely demanding conditions, with low asset utilisation, high lay up levels, low rates and short time horizons on contracts.

“It is important to remember that a large percentage of those shipowners now anticipating improved operating results in 2018 are coming off very low levels in 2017, and this does not necessarily mean that a company is turning a profit,” Solberg points out.

The outlook survey shows that peak layup was reached in 2017, when 183 ships and rigs were laid up. The corresponding figure for February 2018 is 162, a decrease of nearly twelve per cent. However, it is worth noting that the number of rigs in layup has been stable at 25 in the same period.

“The change in layup figures is due to a combination of increased activity on the Norwegian Continental Shelf, increased ship recycling, and ship sales. If the forecast proves accurate, we will see a layup situation at the end of 2018 similar to that of autumn 2016 – two years after the price of oil dropped in 2014,” says Solberg.

2017 was yet another year where shipowners were forced to reduce their number of employees. During the past year, companies had to place on leave or terminate 3,100 employees. At the same time, 2,800 people were hired by shipowners in 2017, half of these in rig companies. This means that shipowners reduced staff by a total of 300 people in 2017.

All segments expect increased employment in 2018. Collectively, shipowners expect growth in employment of 1,700 staff. The deep sea segment has the highest expectation for employment growth.

“Shipping and the maritime industries are in transition, and we need new competencies and bright minds from a broad range of professions that can contribute to development and restructuring,” Solberg says. 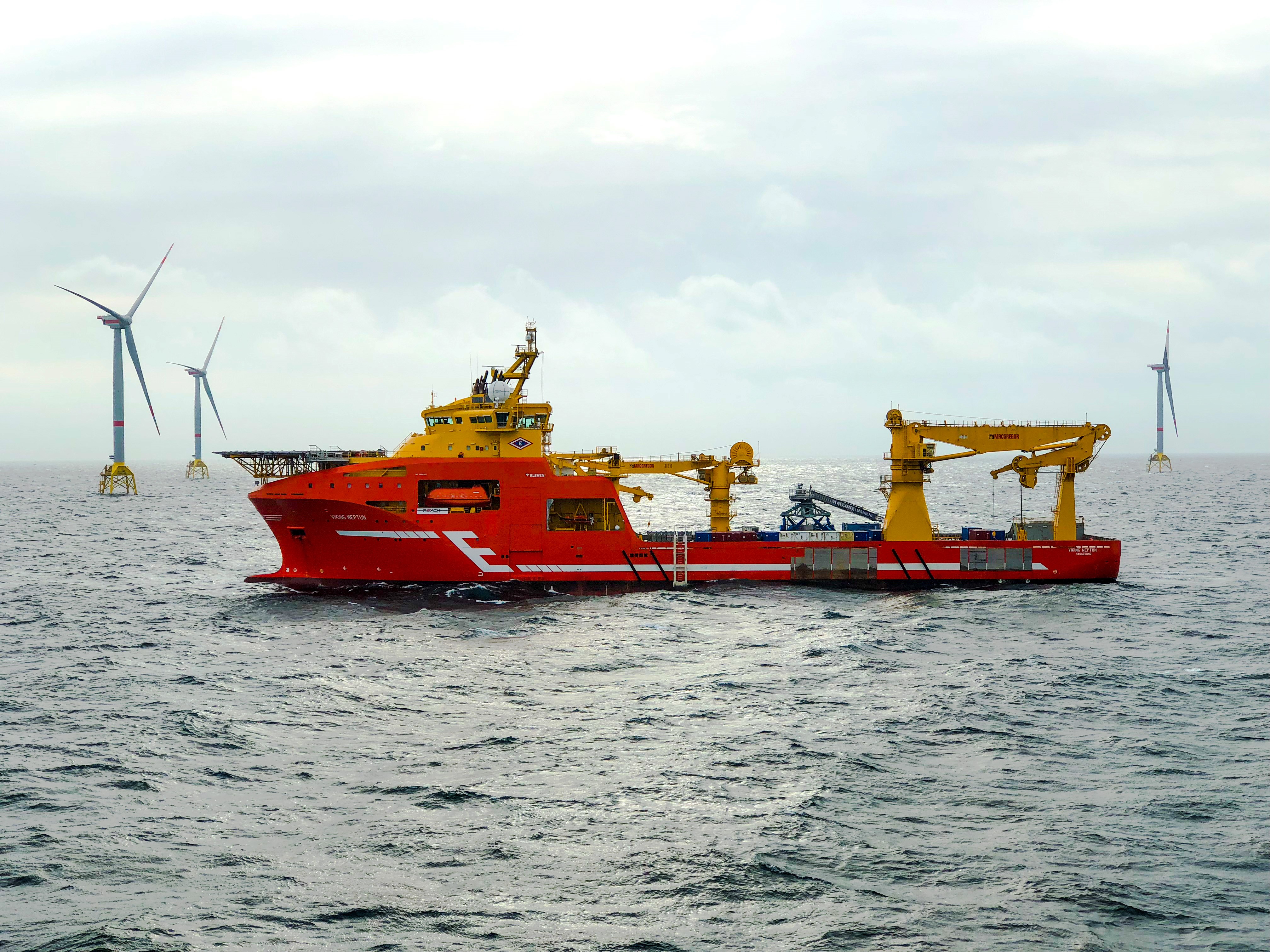 Only 22 per cent regard access to capital as good, but the number considering the capital market as tight is down from 60 to 39 per cent.

“Overall, we have to go back to 2015 to find a more positive assessment of the capital market. However, this varies considerably between segments. While the transport segments are more likely to experience capital access as good, offshore segments still perceive access to capital as tight,” says Solberg.

Year in Review: Top priorities of the 2020 Regulatory Agenda
4 enero, 2021
Share This
AskISES
Do you need help?
If you have any questions about the Marine Engineering Industry or have a specific requirement, please click here and the ISES Secretariat will respond soonest.