The shipping industry is by far the most extrovert sector of the national economy, a leading global player and a major source of income, wealth and prestige for Greece. In a challenging global environment, the Greek shipping community is heavily investing and expanding its global footprint.

In this report, EY examines the role of Greece as a global shipping center and explore how this role can be strengthened in the face of increasing international competition and shifting world trade patterns from West to East. We look at what makes a country an attractive shipping center, what are the strengths and weaknesses of Greece and each of its two major ports, and what can be done to establish Greece as a maritime capital of the world. The report explores how Greece can best service the shipping industry and, in doing so, maximize the positive impact, both direct and indirect, on the economy. We argue that, although the presence of substantial local ship ownership is a major competitive advantage, it appears that it cannot lead by itself in the establishment of Greece as a global maritime capital. 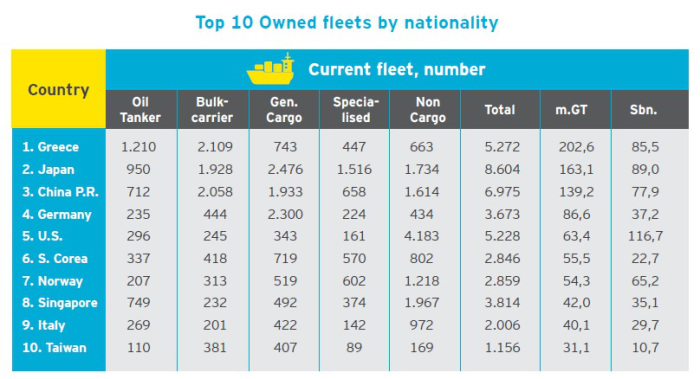 The report includes an academic analysis of the structure of the Piraeus and Thessaloniki shipping clusters and a detailed analysis of Greek fleet metrics. It also draws on the insights of the shipping community, through a survey of the views of leading representatives of Greek shipping companies on the competitive advantages and disadvantages of Greece as a base for ship-management functions and of the Greek flag.

Over the last decades, the global shipping industry has been one of the major factors of the globalization process. At the same time, the shipping industry is itself being transformed by growing international trade, market integration and the shifting balance of economic power from developed economies to rapidly growing lower wage economies.

As shipping related economic activities are also becoming more globalized, cities and states have to compete to attract international maritime companies. Traditional shipping clusters in Europe are being successfully challenged by countries and cities in the developing world, primarily in Asia.

As a result of the recent global economic turmoil, the decline in global growth rates and the drop in demand for both consumer and industrial products, accompanied by the deliveries of the new-built vessels, have had a negative impact on the shipping industry, leading to substantial tonnage overcapacity, and a dramatic decline of freight and charter rates.

The Greek shipping industry has weathered the storm and the Greek-owned fleet, with over than 5,272 vessels and a value approaching USD 86 billion, remains the largest in the world, in terms of tonnage capacity, and has enhanced its dominant position in terms of value, in many of the sector’s segments. The shipping industry is by far the most extrovert sector of the Greek economy. The inflows from shipping activities account for approximately 6.5% of Greek GDP and also have a substantial indirect multiplier effect on the Greek economy through cross-industry organizations gathering all or part of the maritime subsectors.

In addition, the overall business environment, the stability of the regulatory framework, tax regime and political institutions, transparency of the legal system and the willingness of local government to support the industry are vital in securing the attractiveness of a maritime center.

You can download the report in the below link (report is uploaded in our Intranet): 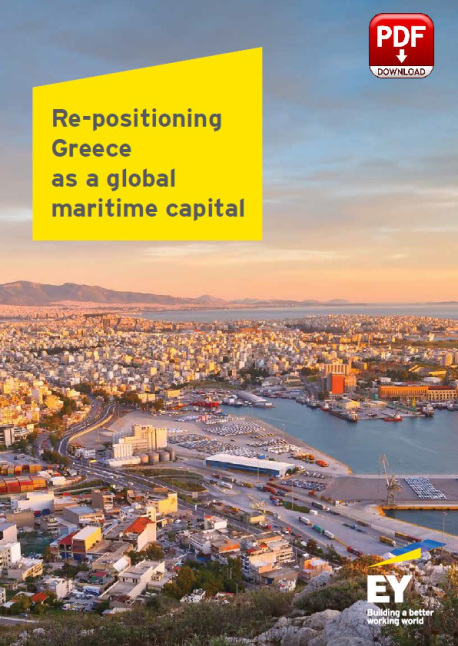